Luca B. Elesdi is my primary fursona.
he's a snow leopard (?) and basically an immortal demigod who used to be a vampire but did so much crazy
shit that he ascended and now he can't die. he'll "die" and then wake up like it was a nap.

his entire body is just fur and bones patched together with bandages. the only actual organs he has
are lungs, which he technically doesn't need so he just smokes a lot. his eyes are actually glass spheres
that he collects for fun and switches out randomly. his skull has a miniature black hole in it instead
of a brain. also his nose pad got burned off. he hates telling the story so don't ask.

his past is rife with gay, opulent art ho hedonism as far back as the early 1700s and now he's totally
disinterested in all that. he lives in a shitty little trailer in the middle of the woods and just wanders
around photographing things, smoking random fungi and molds he finds under logs, and rotating rapidly
between chaotic good and chaotic tired. 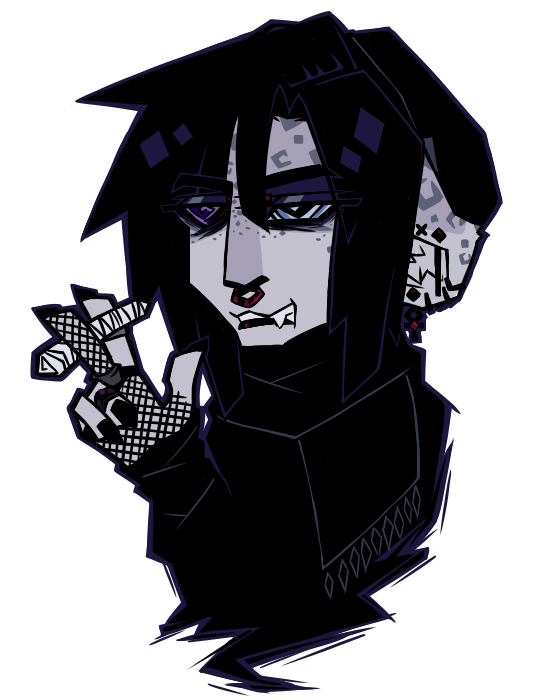 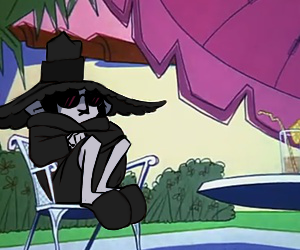 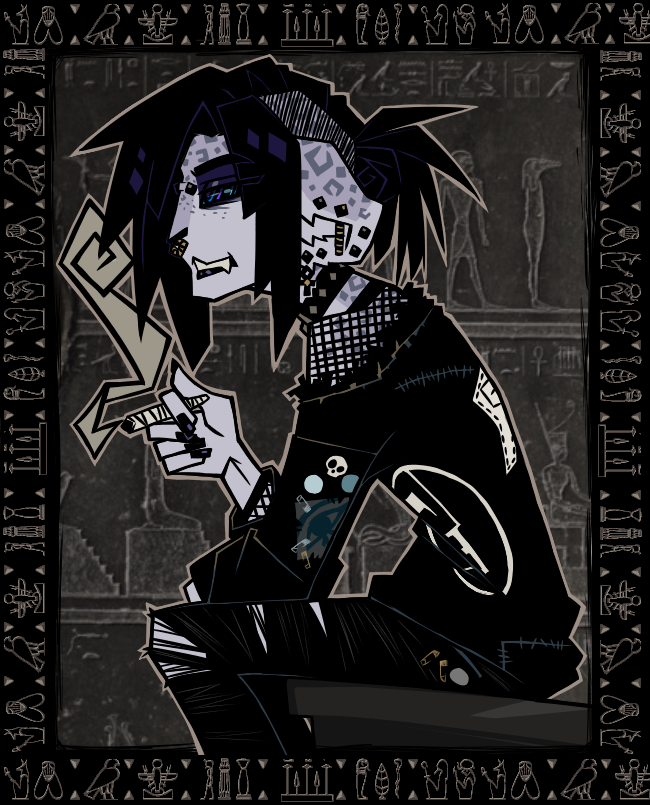