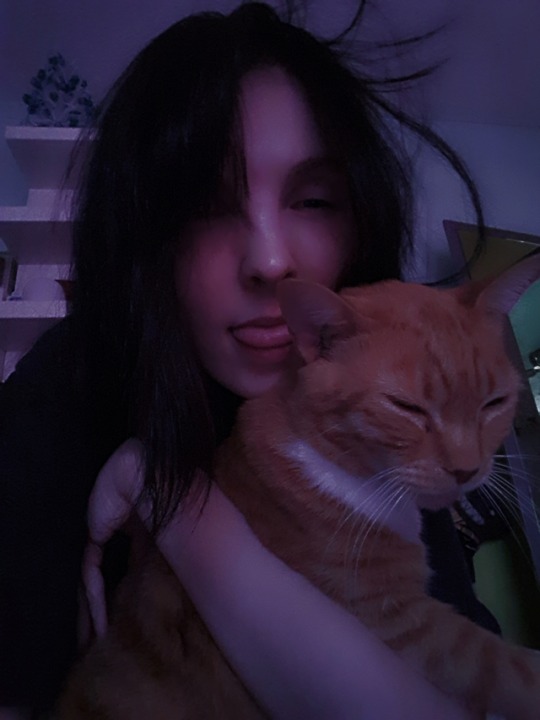 Luca Muerte Paravoid Ants Starlocke Bongwater III, also known as Eel Savior and Chip Eater, is described as a "[REDACTED REDACTED REDACTED REDACTED]". supposedly spawned July 8th 1988 in [ANOMALOUS LOCATION], he later dimensionally tunneled into the Mariana Trench, where he supposedly subsisted on the bacteria growing around thermal vents for several years. emerging a few years ago in Antarctica, he was captured in an ice core sample and thawed in a laboratory in [REDACTED] before escaping. he often shapeshifts into various unhinged forms and sometimes spends his weekends dissolving into dust and floating on the wind.

he loves the band Skyharbor, and got to see them live for the first time on March 24th, 2018. he can't wait to see them again.

he is obsessed with theoretical cosmology and black holes, and most of his freetime revolves around that. he also draws, but has frequent existential crises over his art not properly expressing him, so once in a while he goes around deleting stuff. he's not quite sure where his art is going but wants to find out. he loves cats (big and small) more than his own life and currently looks after many of them.

he enjoys a few choice video games. classic Tomb Raider, Parasite Eve, Kingdom Hearts, Katamari Damacy, and Minecraft are the games he keeps returning back to, much like how he returns to Antarctica every winter to hibernate. 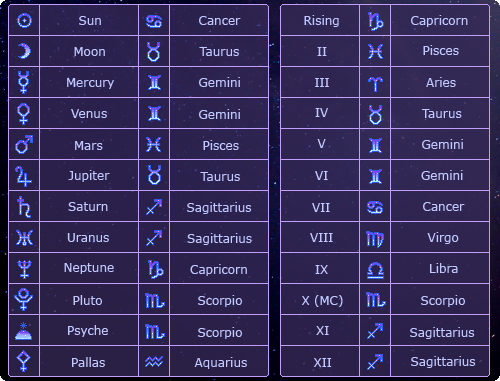